Here are 3 simple tutorials to get you started in Scratch. You will need a TES login for some of these, but most UK teachers will already have one and it only takes about 30 seconds to enter some details for everybody else. Click on the games to play and download them from the main Scratch Website.

Everybody loves to fly spaceships and in this game you get to design a ship and move it around:
http://www.tes.co.uk/teaching-resource/Design-a-Spaceship-and-make-it-move-6113167/

I developed this code into Space Rescue 2 to demonstrate how far Scratch could be pushed:

This game is addictive and despite the ridiculously simple graphics, students love to play it. There is plenty of room for expansion both graphically and levels.
http://www.tes.co.uk/teaching-resource/Zap-bad-Guys-Scratch-6170952/

Green Screen Studio or a TV and Raspberry Pi? 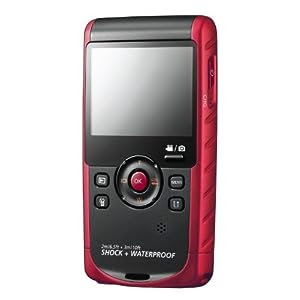 When you have a friend with an OFSTED inspection, hoping to teach an invigorating Maths lesson. You could go out and get a Green Screen Studio, multi-million pounds worth of special effects budget and some professionals in... Or you could leave it to us to knock it up for next to nothing....

So how did we do it?

Well firstly, we used a Samsung Camcorder, a script, a nearby television and a video source on a loop. (The Raspberry Pi played the video)   We then edited in some library footage and we had a video ready to go.

Look for yourself, considering the DIY nature of the set-up it performed pretty well and opens up a wide range of applications. Imagine the possibilities for students to film themselves anywhere with anything in the background.

The Maths exercises to go with the video can be found at:
https://drive.google.com/#folders/0B-tNSVgcXSshTWlKSU9hTks3eVU 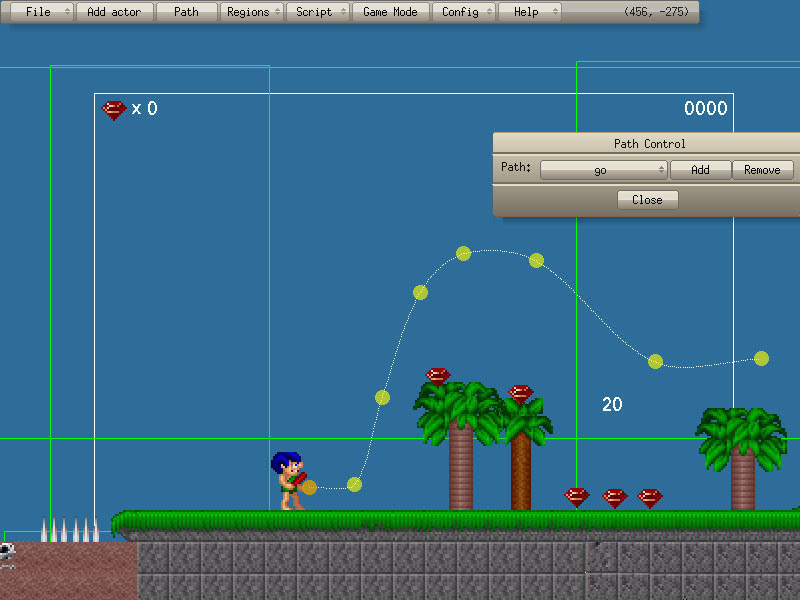 It would seem that every time I turn my back there is another games Editor. The classic and probably the one that started the genre is Scratch. Very simple to get started, ideal for primary, but limited in functionality. Scratch  (http://scratch.mit.edu/)

Microsoft then thought they could make one for X-Box and Windows 7 and make it 3d to boot. Kodu was born: http://www.kodugamelab.com/ It's a lot of fun and a great introduction to some of the key concepts, the only real limiting factor is that you can't design your own sprites.

Now the real gap in the market has been to find something that's a bit more substantial than these kits, but not as complicated as a full-blown programming language.

For advanced users we have some very advanced kit, but the catch is that you really need to have at least grasped the basics before tackling a large project.

If you know of more then please, add it in the comments box.