Getting Ready for The New Academic year!

Sometimes towards the end of the summer term you will find a little time to start prepping for the new academic year!  Well there's two technologies that I think are well worth looking over. Both are free, completely different from one another, but could do the same job!

You've got an iPad 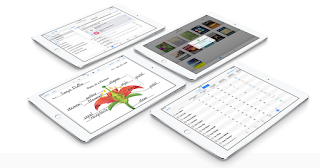 iTunesU is incredibly well integrated into the iPad and in a 1:1 environment it is almost a complete replacement for text books if you have the notes and materials. One of the major improvements I have noticed is that you can now use almost any modern browser to add materials from PC or Mac and you can also use an iPad to add materials.  Google Classroom also has an iPad app, so you can choose to use either on an iPad.  See More here>>

This has been in very rapid development over the past year and has quickly flourished into a product, that is really going to save you time next academic year. If your school already has a well setup Google Apps domain, then you will quickly be able to use to mark up work across a range of devices. It's much more cross-platform and is really a great way to collect in work from Google Docs. See More Here>>

Learning Coding and ICT skills over the summer holiday

Gives students a lot of freedom to make games, presentations and animations.  Here is the main site and some tutorials 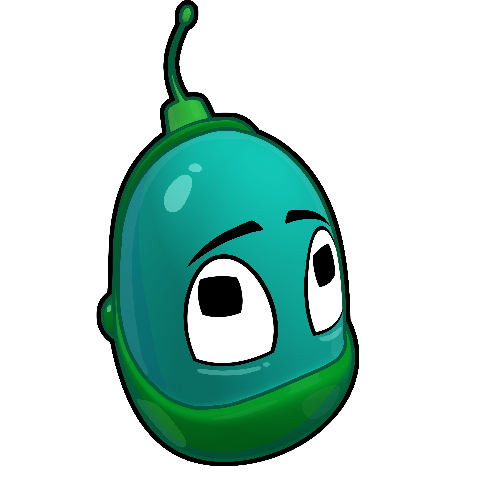 Great web-based set of fun tutorials to teach computational Thinking. Does not require any installation on a PC and works over most Internet connections.

A more serious option, but one that teaches great skills such as coding Web-pages, Javascript and languages used by most computer scientists

Lots of courses for ICT on a wide range of applications. I'd recommend using PowerPoint and Excel (or equivalents) as the main applications to have a look at. on Alison.com
https://alison.com/

Minecraft's Role in The Classroom

We had a great Inset on Tuesday where we used Minecraft in an ECA. In fact, what was particularly useful was that rather than have CPD where everybody gathers in a room and talks ABOUT students. We ran our CPD inside the classroom with the students right there to talk to and see what they felt about the experiences they were having.  The students in the class were building 7 wonders of the world in Minecraft. (This is my reflection on that discussion, rather than notes from the discussion.)

The question is, how can it be taken from an ECA and used within the curriculum?

We have seen a few successful implementations of Minecraft within the curriculum. Tanglin has created a great citizenship unit, which teaches types of governance.  They use a world MinecraftEDU and change the kinds of government. 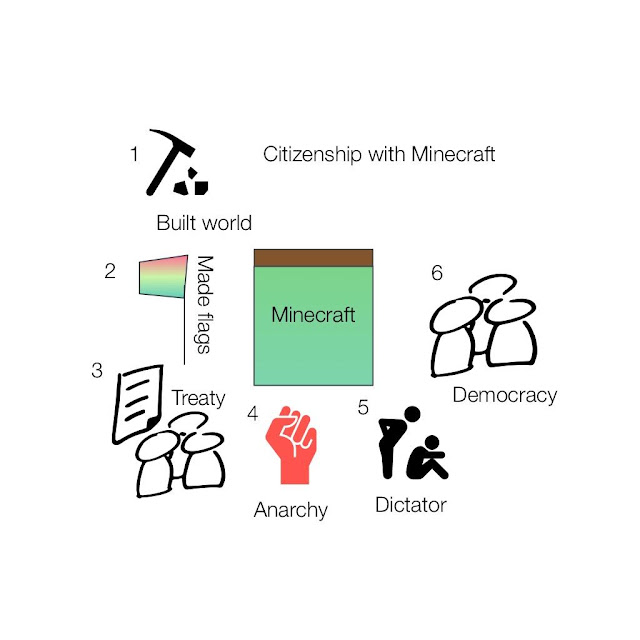 There are also some great units available for teaching history

James York has used it extensively to provide prompts for writing and as an engagement tool.  See his TED talk

The ability make mods and program parts of Minecraft is a real boon to hook students into coding. As well as MinecraftEDU.  There's a great version for the Raspberry Pi.  Kano have done a great job of enabling the visual programming of Minecraft. For the more advanced, you can download Minecraft and use Python to play with the program on almost any version of Raspbian.


Another option is LearnToMod  (Currently $30 per year)

Installing MinecraftEDU is not the most straightforward of installs on a network and on the PC, we had to spend quite a bit of time getting it right, so that it could be accessed across all accounts.  It's fiddly and can cause problems.

On our network, one Desktop PC can support up to about 12 clients on a world that is on a hard-wired internet connection and wirelessly a laptop can support 6 others. It is highly variable and you would need to test it on your school network to know what can be supported.

On the other hand, the Raspberry Pi edition was very simple to do, but does require somebody with either a basic knowledge of Linux or the pre-built Kano kit.

Probably the simplest way to get access to Minecraft is on a tablet. Most seven year olds can hook it up and be playing using a peer based server in seconds.

The difficulty with these implementations is the time taken to create a world and the educational benefits from that world. Few teachers have the time or the know-how to develop a complete world fro their students.  So far, what I have seen available on MinecraftEDU are a few worlds with relatively specific educational teaching points.   It is in fact, replacing a video as a prompt or creating a place for students to explore.

Perhaps one solution is to use student clubs to make the worlds and then use classroom time to either explore the world or watch a video of the world?
Posted by James Abela at 19:13 No comments:

Why not do CPD with the children?

How do we know what children will think of our pedagogical innovations, new tech and ideas if they are not there to tell us?   So in that spirit, we're doing our CPD with the children in what can only be called a circus!

We've collected together all the tech we can, so that the children and teachers can play together in a circus style event!

We've got MineCraft EDU with a live server running

We have the new version of Kano. Although it's on the original Raspberry Pi.

We have Lego WeDo

We have a mystery spot the Semi-conductor parts game!

We have celebrity teachers from all over Bangkok!

And we have something so hot, you can't even get it on the streets of Bangkok!

Grab one of the last few tickets here:
https://www.eventbrite.com/e/geg-south-east-bangkok-tickets-17219559165